I’m a media innovator who specializes in the business of content.

My strength is in strategic thinking and guiding execution, putting the pieces in place to succeed. I do this best when building content teams and brands.

I’m founder & CEO of They Got Acquired, a media brand that focuses on acquisitions of online businesses. This podcast episode is a good way to get to know me and my story.

From 2015-2019, I led the content division at The Penny Hoarder as Executive Vice President of Content. After joining the company as the third employee, I worked alongside our founder to scale, growing our audience to tens of millions of readers, developing our brand reputation as a leader in media, and building infrastructure to support 100+ employees. 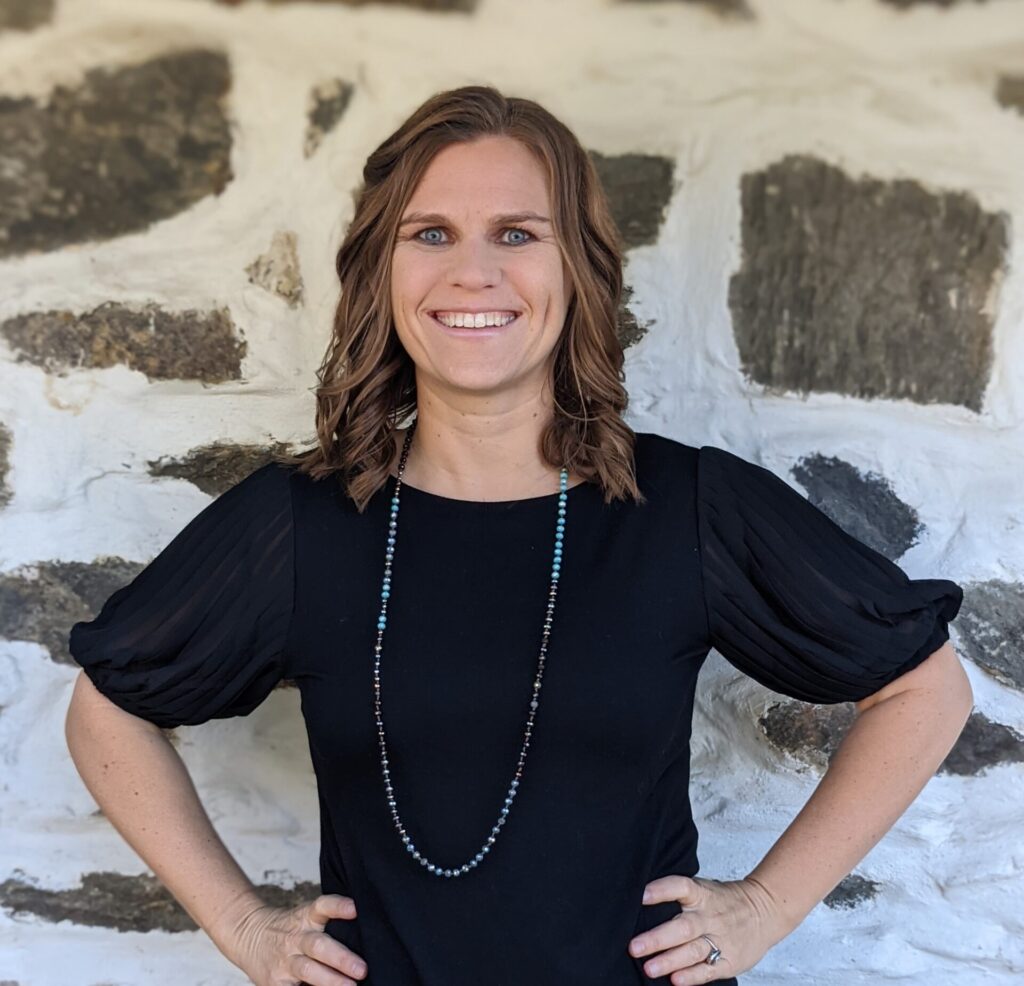 I grew up in upstate New York, attended Colby College in Maine, then earned my master’s in journalism from Northwestern University’s Medill school of Journalism.

Newly minted as a journalist, I landed in a Washington, D.C. Hearst newsroom, sitting across from veteran journalist Helen Thomas. She mentored me like so many other young journalists as I became familiar with the halls of Congress and the Supreme Court.

My career then took me to Texas to work as a reporter for the Houston Chronicle. I covered city hall and the politics of the rodeo and witnessed my first execution on death row, all while learning the art of hitting the daily deadline.

From there I took what was, at that point, the biggest risk of my career: I left my newspaper job to backpack through French-speaking Africa, freelancing along the way. I covered an AIDS clinic in Burkina Faso, the decline of polygamy in Cameroon, and watched Barack Obama become president from a bar in Madagascar.

Once back in the States, I returned to Washington, D.C., to cover the job market for U.S. News & World Report. On the side, I developed an intense interest in online marketing and entrepreneurship. After dismissing business as “boring” during my college years, I suddenly realized that generating my own income offered flexibility, freedom and satisfaction I didn’t get from a traditional journalism job.

So I pivoted to use my storytelling skills in a different way, founding a content marketing agency that helped businesses grow blogs. After five years, that business was acquired by The Penny Hoarder, a bootstrapped personal finance media startup that went on to be acquired by a public company.

We expanded The Penny Hoarder quickly; I was the third employee and we hit 100 staffers less than three years later. But while leading an increasingly large team and learning new skills to keep up with the demands of my role was rewarding, I found it challenging to grow my family at the same time.

I joined The Penny Hoarder just two months before giving birth to our first son. Our boys are now 4 and 6, and my husband and I discuss daily how to best juggle our family with two demanding careers. Becoming a mother has made me even more invested in helping women advance and keep positions of leadership and power. 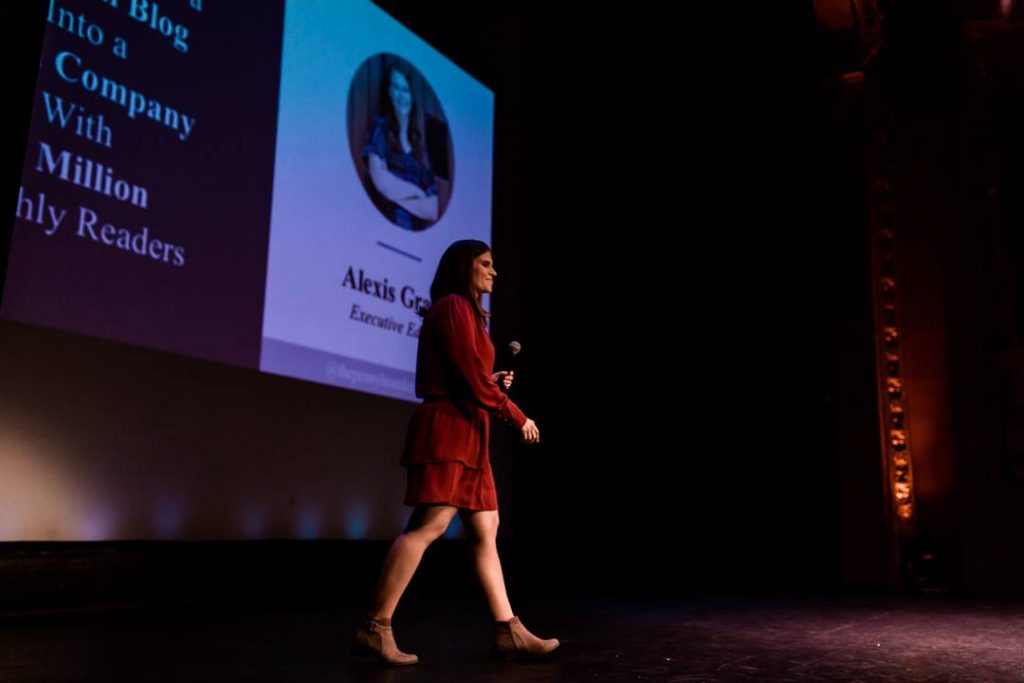 Speaking to a HustleCon crowd about content systems. Photo Credit: The Hustle.

After leaving The Penny Hoarder in 2019, my family and I moved to a small mountain town in West Virginia. I returned to a side project from earlier in my career, a website for writers called The Write Life, and sold the brand in early 2021.

I launched They Got Acquired in early 2022.

For my full resume, visit my LinkedIn profile.

If you want to get in touch, contact me here.