I don’t consider myself religious, but I am spiritual. And I’ll take motivation and inspiration no matter what shape they’re in.

So I was psyched this morning at the gym when Joel Osteen, pastor of the mega-church I used to attend in Houston, showed up on the television screen in front of the bike I was panting on. I needed some Joel this weekend. Plus, I like the looks I get from other obsessive exercisers when they see me watching a guy preach to a stadium as the sweat rolls off my face. 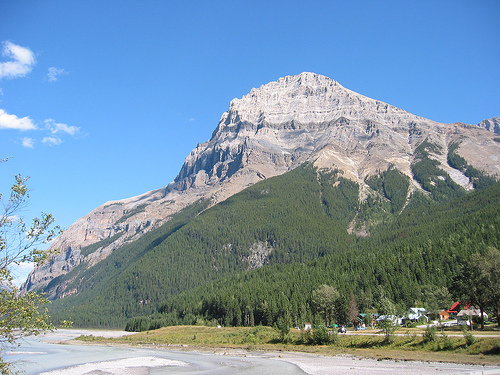 Instead, you have to talk to your mountains, he said. Don’t ask them to move; tell them to. Don’t worry about whether you can overcome them; know you can.

In other words, the only way to conquer your mountains is to climb them.

So stop talking about your mountains, and start climbing.

How My E-Guide is Selling & How Much I'm Making