Focus on Where You’re Going, Not Where You’ve Been

I wrote this piece for Brazen Careerist’s blog, but it just as easily could’ve run here. Because describing yourself in terms of where you’re going, rather than where you’ve been, is a solid way to make your own luck. 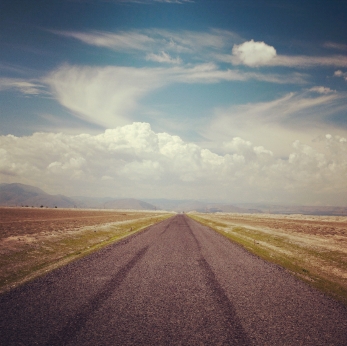 Where are you headed?

If there's one mistake job seekers and ambitious professionals make while working toward the next step in their career, it's positioning themselves based on where they've been, rather than where they want to be.

Here's why it's a mistake: the person you're about to (hopefully) work with probably doesn't give a rat's tail about where you've been (unless you just won a Pulitzer). What they care about is what you'll do for them.

Plus, focusing on where you've been slows your progress. Know what will help you get where you want to be, faster? What will propel you toward success? Looking ahead, rather than at the present or the past, and talking about yourself in a forward-looking way.

To read the full post, including specific examples on how to apply this strategy, hop over to Brazen Life.

3 Replies to “Focus on Where You’re Going, Not Where You’ve Been”

The One Quality You Need to Succeed as Your Own Boss