A Trick for Keeping Your Email Inbox Empty

Quick course update: Become a Twitter Power User begins again May 13. Join us if you want to learn how to use this social network to make life-changing connections! And now for today’s tip…

Too many of us suffer from email overload.

Because the flooding of my inbox significantly affects my work flow — and consequentially, my life — I’m always looking for little hacks that help me beat the overwhelm, experimenting with tools to gain control over my digital life. 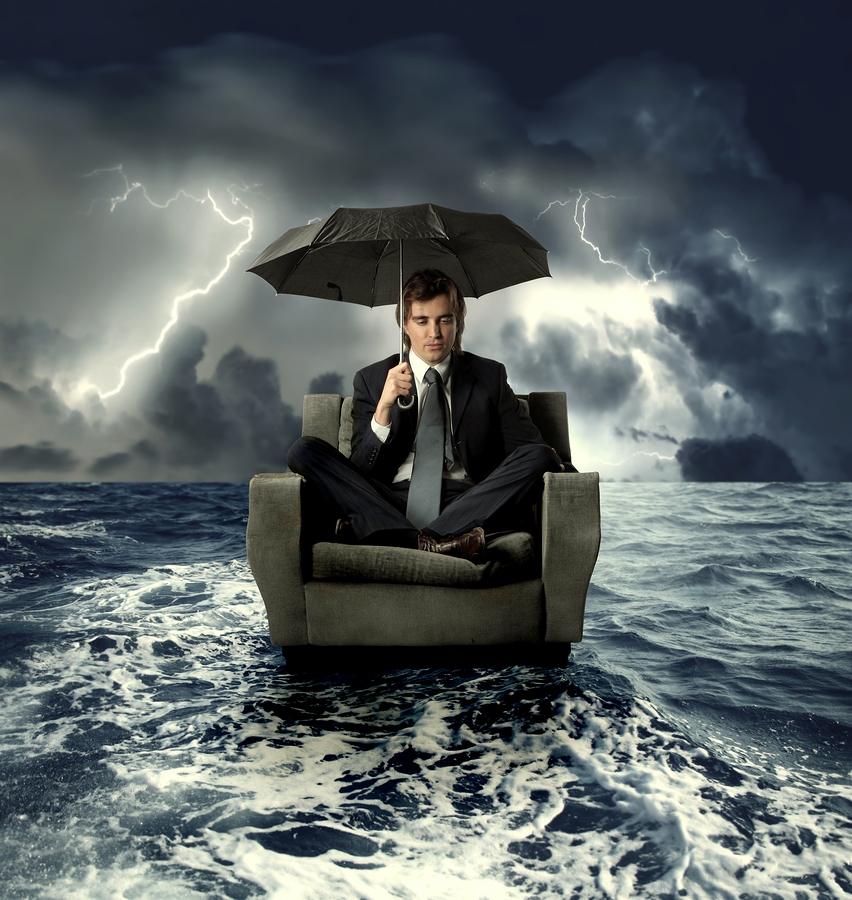 While some people seem to maintain their sanity even when their inbox count climbs into the hundreds, I like to keep my inbox at zero, or as close to zero as possible. My inbox serves as a sort of to-do list, so deleting or archiving a note is like crossing off a task. The more emails await me, the more work has to be done. That’s why I feel most organized and at peace, able to focus on bigger, more meaningful projects, when my inbox is empty. Or, let’s be realistic, down to 10 or 15 items =)

For a while, I responded quickly to every email that hit my inbox — not necessarily so my response would be prompt, but to get that task out of my way. But then I realized that was only making the problem worse. Because when I respond quickly, the person on the other end often shoots back a counter-response, which means the note is back in my inbox again an hour — and I’m right where I started.

That’s why I’m experimenting with another solution: Boomerang.

How Boomerang saves you from the email deluge

Boomerang’s a browser plug-in for Gmail that lets you schedule messages to be sent later and send yourself email reminders. When I first installed it, I used it to draft emails that were in my head but didn’t need to be sent until days or weeks later. For example, I’d write an end-of-the-month note to my biz team reminding them to update their timesheet so I could pay them, and schedule it to send on the last day of the month.

Then I tried using Boomerang during my vacation, when I wanted my inbox at zero but wasn’t willing to spend time to respond to everything. I’d boomerang emails away and ask them to land in my inbox a week later.

But recently, I’ve discovered the most genius way of all to use this tool, one that solves the problem of the quick response. Whenever I respond to emails that just arrived, I delay the send, telling Boomerang to deliver the note one, two, three, even four days later. That way it’s out of my inbox — and out of my mind — but won’t land immediately in the other person’s inbox, which gives me a few days to actually get work done before they respond again.

Of course, it’s not smart to delay all your correspondence. Some emails, like requests coming from clients, require immediate or that-day responses. But when someone asks for advice or just says hello or requests an action item that can wait a few days, that’s an opportunity to significantly increase your productivity.

Boomerang is free if you’re manipulating up to 10 messages per month, and $4.99/month for unlimited messages. I pay for the unlimited version. My time is that worth it to me.

Speaking of making the most of your time, I’m working on a course that lays out all sorts of digital life hacks. Sign up here for an alert when it’s available.

What tricks do you have up your sleeve for dealing with a constantly flooded inbox?

5 Replies to “A Trick for Keeping Your Email Inbox Empty”