This month, my boyfriend’s family came to visit from the UK. My boyfriend’s mother had one request: Could we secure tickets to the Holocaust Memorial Museum?

She’d wanted to go to the museum during her visit to the States last year, but both times she stopped by to pick up tickets, the lines were hours long. 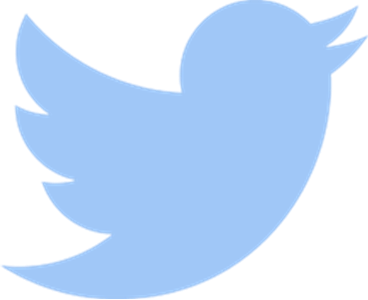 So we tried to secure her a ticket online. They’re free, but you have to reserve them ahead of time. And by the time we tried to get some, none were left. Tickets appeared to be unavailable not only for the entire month of May, but for all of June, too.

I wondered whether this might’ve been a mistake. Rather than call or email the museum, I took my normal customer-service route: Twitter. I tweeted at @HolocaustMuseum asking, was the website not working or were there really no tickets available until July?

Museum staff responded saying indeed, no tickets were available in our time frame. And I thought, Fabulous. Can’t wait to tell my boyfriend’s mum that I couldn’t arrange the ONE museum visit she wants during her ONE trip to the States this year.

But this is where the story gets good, where the Twitter serendipity comes in.

That afternoon, I got an email from a reader of my newsletter. She saw my tweet to the museum, she said. She worked there, and she might be able to get her hands on some VIP tickets.

You can bet I responded to that email in a jiffy.

And that’s exactly how it panned out. Wonderful reader got us tickets, I met up with her for coffee to say thank you, and my boyfriend’s family got their trip to the museum. (I went, too, and it’s very well done. Worth a visit, or even two.)

Of course, this example of making your own luck involves not only some serendipity but also a whole lot of generosity on the part of that one reader. But now she’s got a new friend, so she really made her own luck through Twitter, too.

Want to learn how to make life-changing connections through Twitter? Become a Twitter Power User, my five-week networking course, begins Monday. Click here to join us!