Doing the Work vs. Writing About It

This blog has been quiet for nearly a month. It’s perhaps the longest I’ve ever gone without posting.

But I always stopped short of pressing publish. While those explanations were accurate, none of them felt right.

Today, while reading Paul Jarvis’ post on the difference between being successful and being known, I realized why. Because the real reason I haven’t published a blog post lately is simple: I’m doing the work. 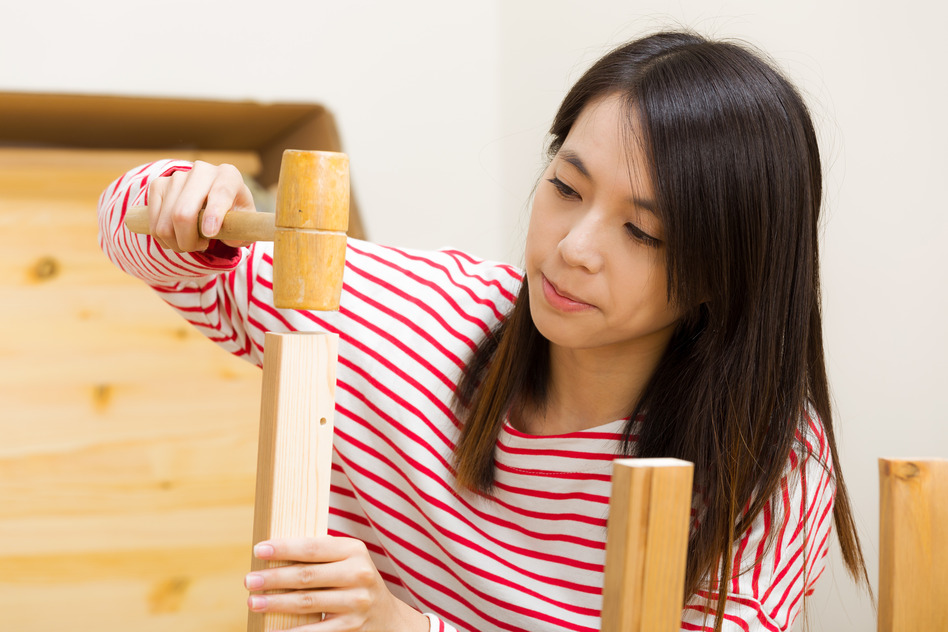 Focusing on the making.

Doing the work vs. writing about it

Usually when I deep-dive into work, I come up for air occasionally to write about doing that work. Writing is how I process, so the writing itself, while it can take time and energy away from the doing, is often highly beneficial, helping me develop ideas and solutions I might not have discovered otherwise.

But sometimes — and I’m in one of those times right now — doing the work is enough. During intense periods of productivity, my brain doesn’t always have the capacity to do the work and write about it.

Being heavily pregnant probably has something to do with this, as I’m more tired than usual and less apt to continue working into the evening hours, which means I have no choice but to let some things go undone.

But I think there’s more to it than that, because I’ve felt this way before, during other periods of Getting Sh*t Done. I think my brain is simply “in it,” as Sam from Garden State would say. It’s in deep, and interrupting that deep work would do more harm than good.

I was feeling guilty about not going the extra mile to write about my work — I’m always so consistent about blogging! — until I read Paul’s insightful post. He suggests:

As soon as someone becomes more of a megaphone than a maker, their skills start to slip. They’re now removed from making because their time is spent talking about it instead of doing it.

It’s much harder to keep up in the practical sense when you’re engaged in talking theory. So the people we pay the most attention to may not even be the most talented, and the longer they’re in the spotlight, the less connected to the craft they might be. That’s why some megaphones disappear for months at a time from the spotlight, so they can reconnect with making.

Sometimes you’ve got to live life rather than write about it. When the muse comes calling, as it did for this post, I’ll always answer. But until then, I’m going to practice embracing the quiet on this blog, and letting the write-about-it side of my brain rest whenever it wants.

It’s time to focus on the work and reconnect with the making.

11 Replies to “Doing the Work vs. Writing About It”