Schemers and Leapers (which is most of you), check out this cool new initiative: The Leapyear Project.

Since 2012 is a leap year, social entrepreneur Victor Saad is rallying anyone who has thought about taking a leap to do it now. His definition of leap includes anything that makes your community or the world a better place, but in my mind, that almost always includes self-improvement leaps, too.

I chatted with Victor via Skype recently, and he’s a pretty cool guy. He’s bootstrapping this project while living in Chicago, and he’s a perfect example of someone who’s creating his own career. Victor wants to earn a paycheck by building communities around initiatives for the public good, but the recent college grad didn’t wait for a company to hire him. Instead, he just started doing it. This is a brilliant and under-utilized professional move. 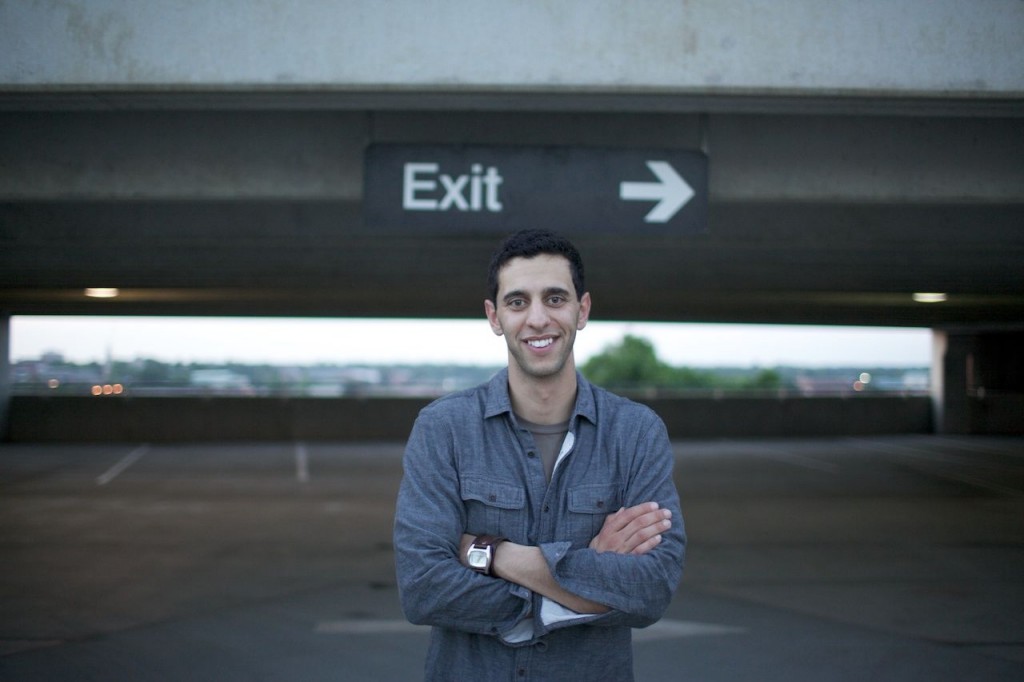 I’d love to support him in this endeavor, partly because I think he has what it takes to succeed and partly because I love the premise of a Leapyear project. So here’s what I’m doing to get involved:

Here’s a video from Victor about the project:


Anyone else totally inspired?

3 Replies to “Let’s Make This Leap Year Mean Something”

The Thrill of Crossing a Border