I’m back in beautiful Rabun Gap, Georgia, for a 10-day writer’s residency at The Hambidge Center. Here’s the studio in the woods where I’ll be writing for the next week: 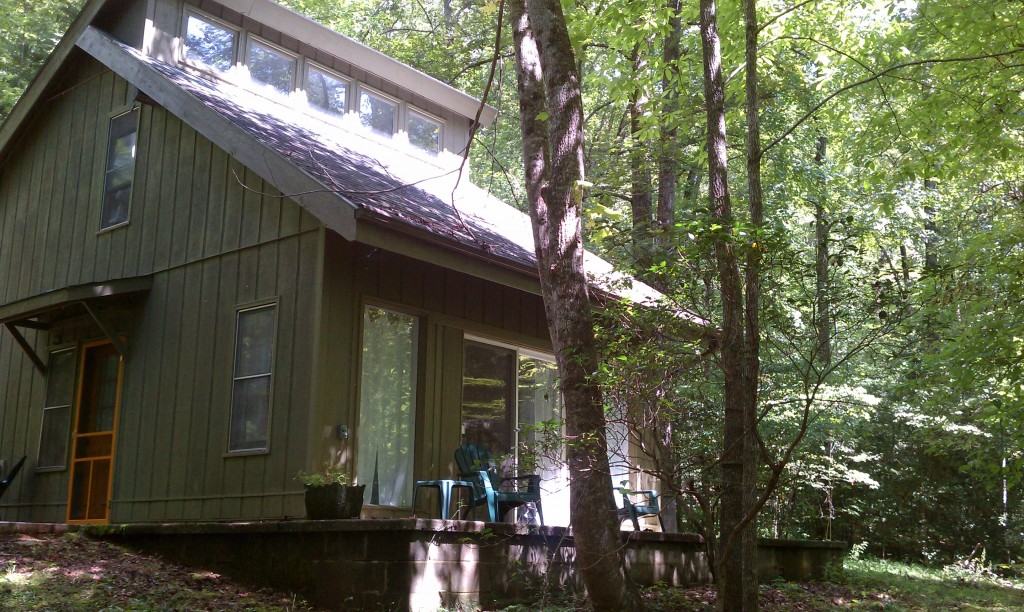 Oh, and I love this shot of the path I walk whenever I want dinner or Internet access: 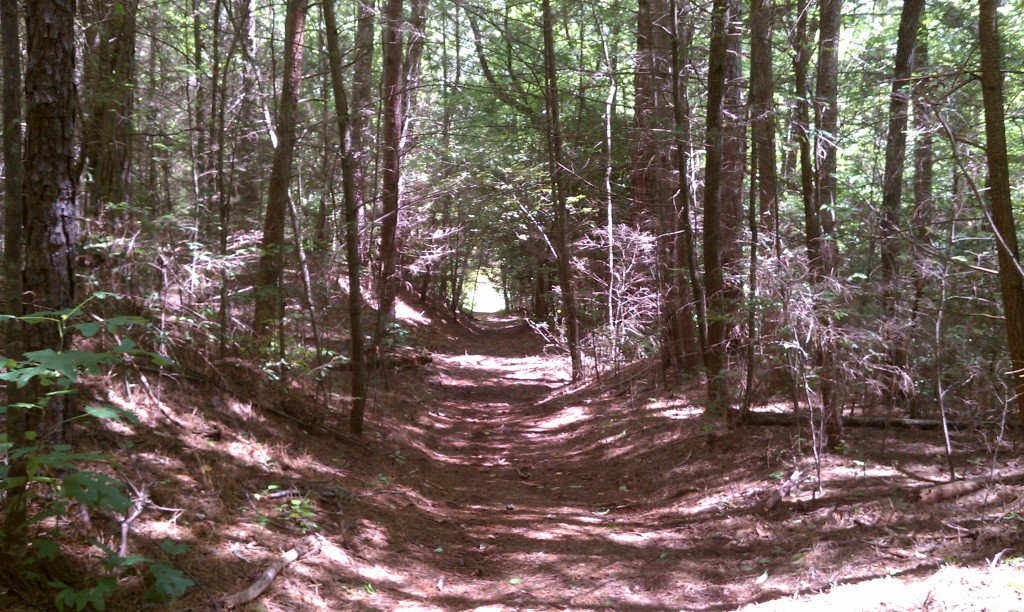 If you’ve read this blog for a while, you’ll remember I’ve completed two previous stays at this colony over the last few years: five weeks in 2009 and two weeks in 2010. I’ve written a lot about how Hambidge is a magical place that fosters creativity and productivity. It’s also where I met Cooper, a stray dog who has since become part of my family.

After getting rejected from the only residency I applied to this year, I’d thought this would be my first fall since 2009 without a colony experience. (I went to VCCA last September.) But Hambidge occasionally invites past fellows to fill in when they have a cancellation, and since I have control over my schedule (yeah solopreneurship!) and absolutely LOVE the mountains in the fall, I packed my car and drove to Georgia.

This residency will hopefully serve both as a getaway from the city grind and a super productive period for work. I’ll keep you posted!

In the meantime, if a writer’s residency sounds appealing, here’s how to find and apply to colonies.

5 Replies to “Escaping to Hambidge, My Favorite Writer’s Colony”